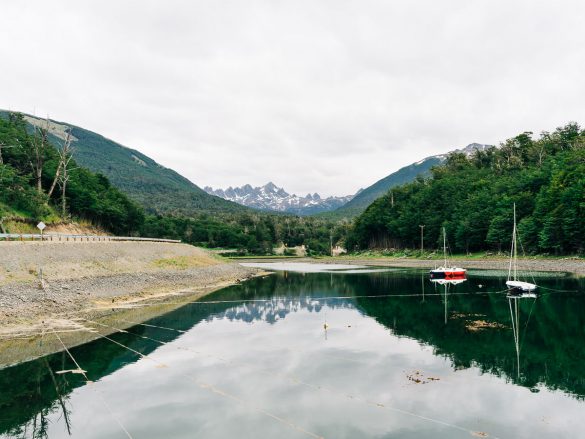 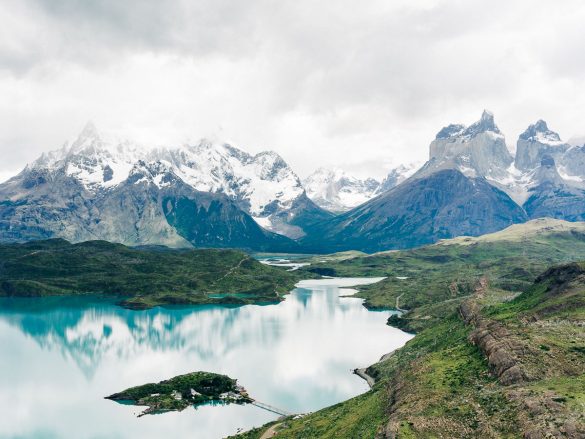 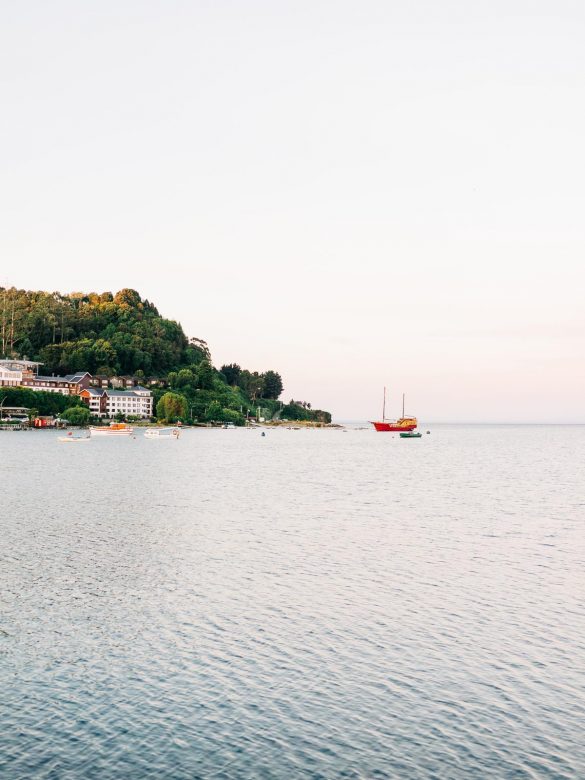 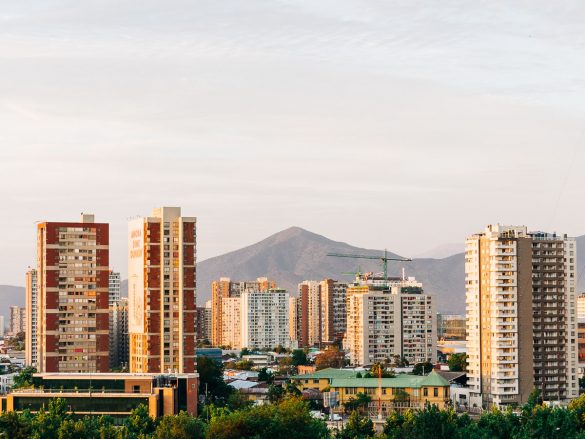 A few days after arriving in Santiago, the capital of Chile, violent protests erupted overnight, triggered by an increase in rush hour metro fares.