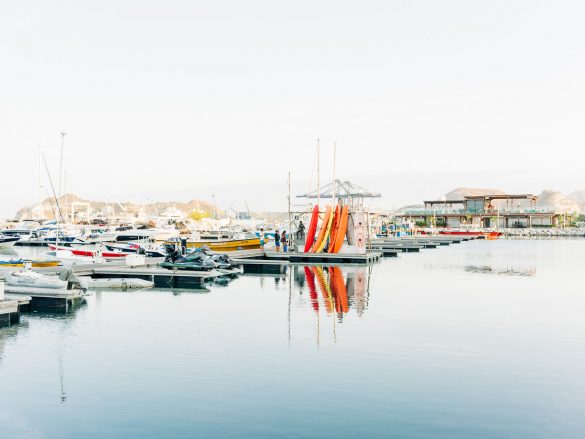 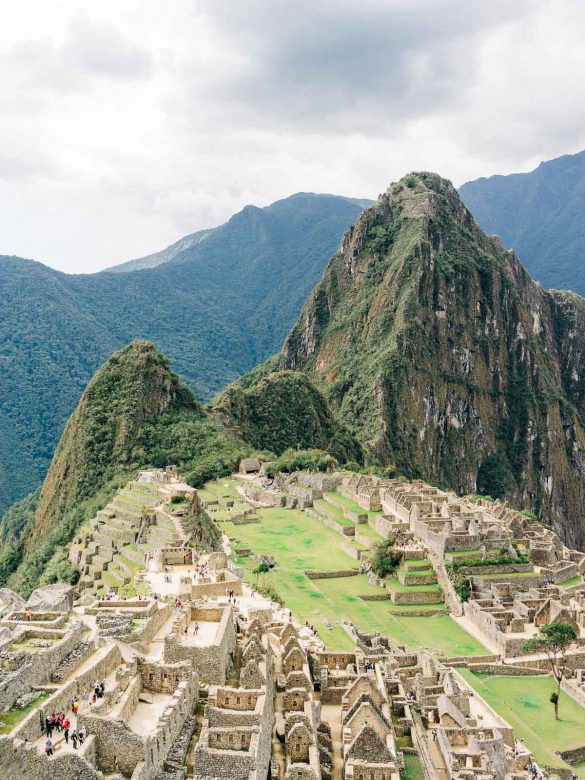 In October I took a day trip to Machu Picchu from Cusco. I wasn’t sure if my timing would be too tight, but it turned out perfectly. 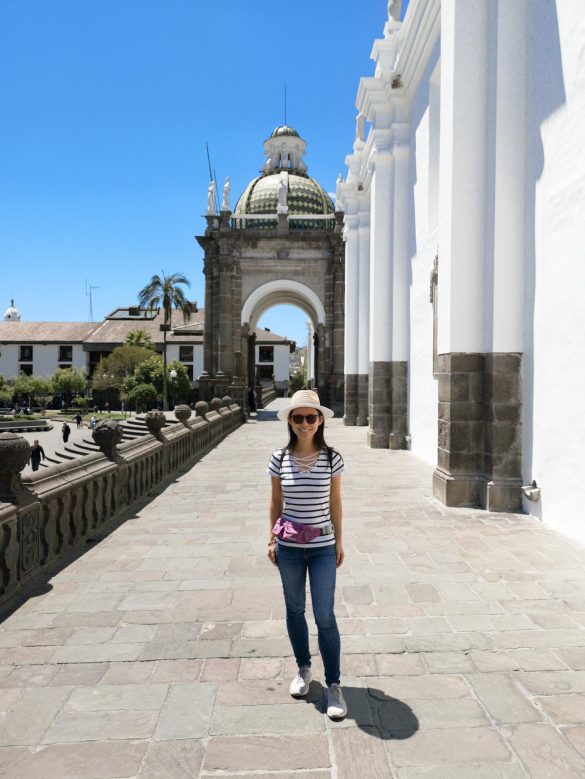 We just spent 4 days exploring Quito, the first city on our South America trip. At an elevation of 9350 feet and right next to the equator, Quito also happens to be the best preserved colonial town in the Americas. 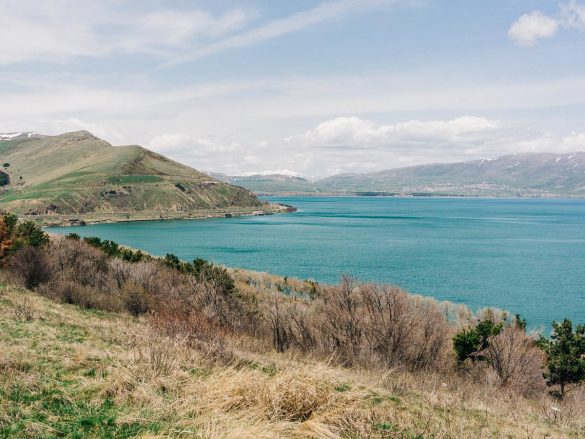 Armenia is full of natural beauty. If you have more time after exploring Yerevan, we highly recommend taking some day trips to see these wonderful landscapes and churches not too far from the capital. 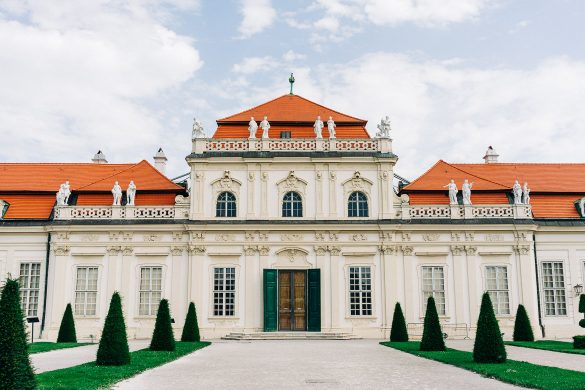 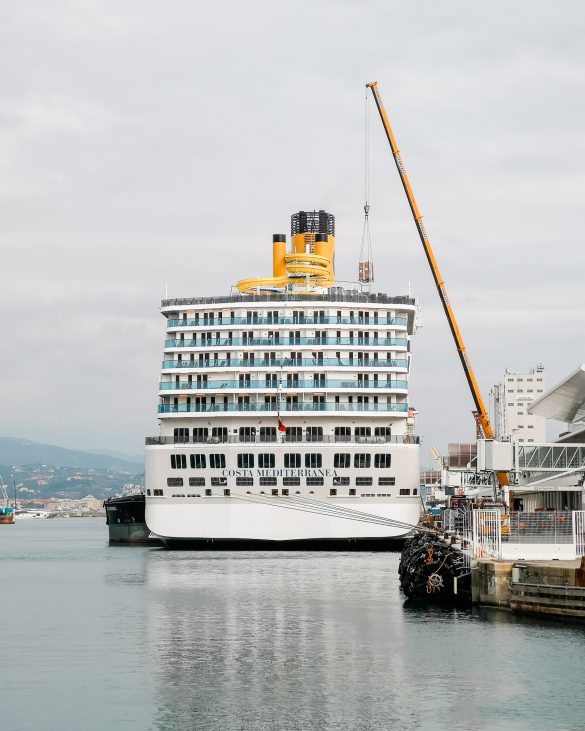 Cruise ships have circuits in which they operate in a certain region per season, for instance Mediterranean cruises in the summer and Middle East cruises in the winter. At the end of each season, the ship needs to reposition to a new region. These repositioning itineraries will be sold at a lower cost because they involve more days at sea. The one we took this year was from Italy to Dubai on Costa Cruises with a Red Sea crossing. 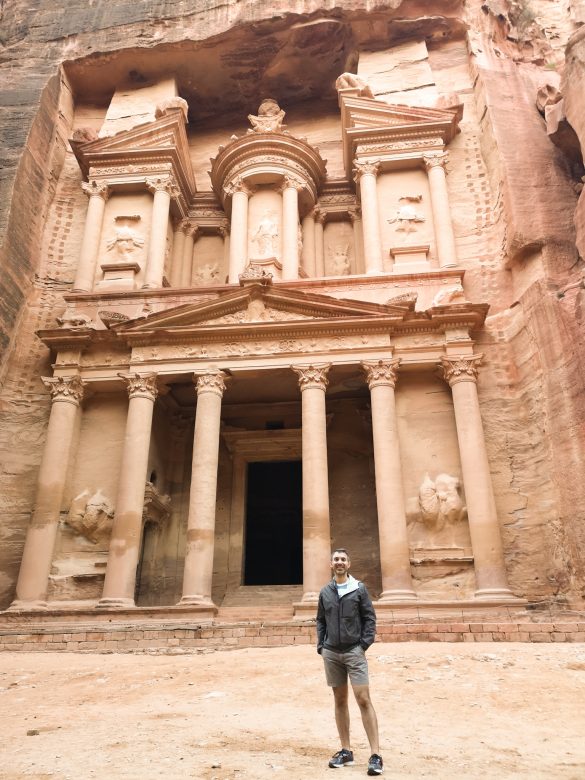 As an archeological and geological site, Petra is 5 stars hands down, but its poor management allows for plenty of scams. Petra is huge and has several distinct sites, but doesn’t have any signs or staff to point you in the right direction. 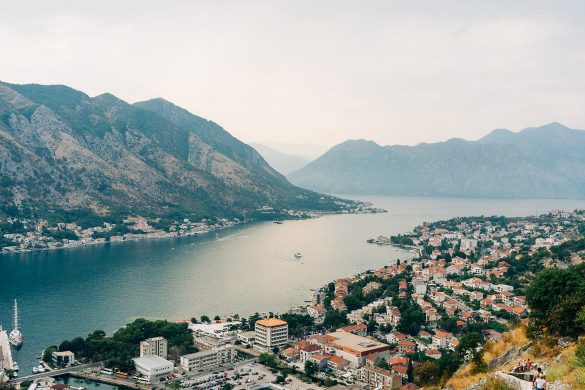 Montenegro lies on the coast of the Adriatic Sea, full of mountain ranges, clear blue waters, medieval towns, sea view apartments, and an abundance of fresh figs. It’s one of the fastest growing tourism destinations in the world, second only to Iceland within Europe. 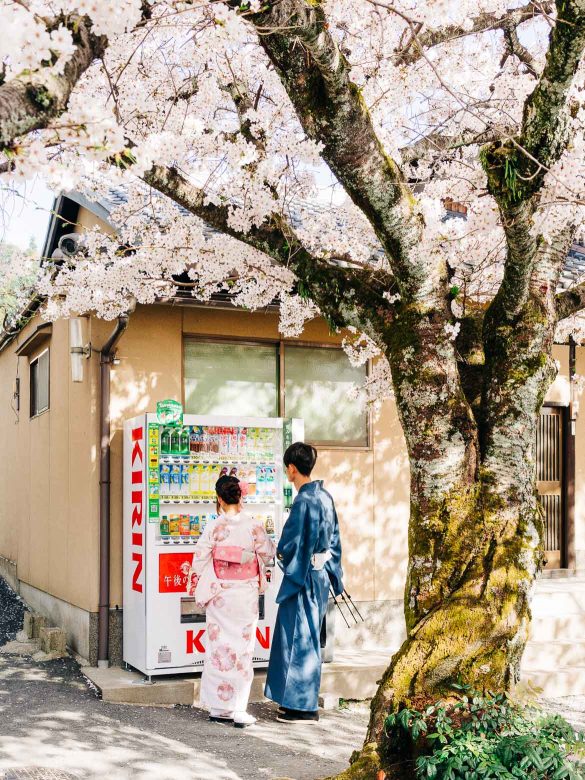 In 2018 we spent a month and a half in Japan. We went to all the “must-see” places like Arashiyama Bamboo Forest, Nara Deer Park, and Fushimi Inari Taisha, and were inevitably disappointed by how overhyped and crowded these sites were. So here’s a list of places we recommend instead.